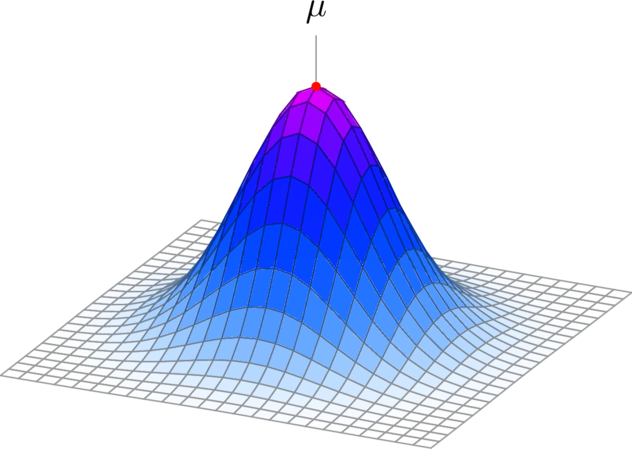 Sampling Distribution of the Mean

Mean: (average value) provides a measure of central location for the data.

Weighted Mean: mean computed by giving each observation a weight that reflects its relative importance; weighted sample mean: xx̅= Σwixi/Σwi and weighted population mean: μ = Σwixi/Σwi, where wi/Σwi is the weight for observation i.

Geometric Mean: is used for multiplicative process, for example, to determine the mean rate of change over several successive periods. Applications of the geometric mean to problems in finance, investments and banking are particularly common. Other common applications include changes in populations of species, crop yields, pollution levels, and birth and death rates.

EconTutor has graduate level stats tutors for basic college level statistics to advanced statistics, probability and stats, and biostatistics. Our stats tutors have worked with students from a range of subjects from business statistics, regression analysis, psychometrics, econometrics, and statistical modeling courses. We hire most of our tutors from NYU, Columbia, Yale, Princeton, Brown and UPenn.