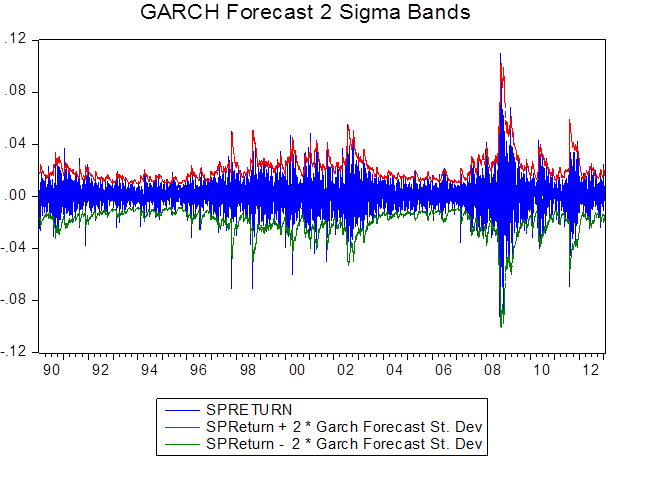 Work with our Econometrics Tutor Cardiff University for all economics and finance courses. 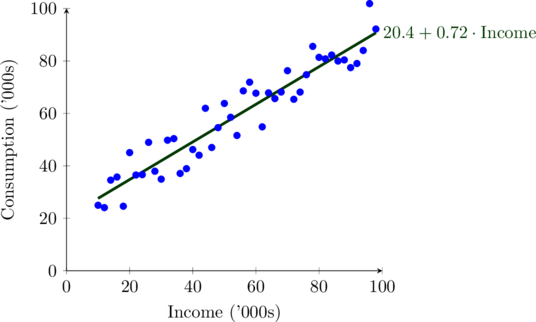 represents the factors other than x that affect Y,
• there may be many such factors
• some of these factors may be unobservable (not possible to measure)
• also accounts for (random) measurement error in variables

u accounts for the factors other than x that affect y , i.e., factors that we have not explicitly accounted for in the model
• How can we obtain an estimate of B the ceteris paribus effect of X on Y, when we are simply ignoring these other factors, by relegating them to u?
• We are not ignoring them: we are going to make several important assumptions about them and it is only if these assumptions are valid that we can interpret our estimate of B as the ceteris paribus effect of  X on Y

The property of unbiasedness is about the average values of b1 and b2 if many samples of the same size are drawn from the same population.

Unbiasedness does not say that an estimate from any one sample is close to the true parameter value, but that the estimator is unbiased. Under the assumptions SR1-SR5 of the linear regression model, the estimators b1 and b2 have the smallest variance of all linear and unbiased estimators of 1 and 2. They are the Best Linear Unbiased Estimators (BLUE) of 1 and 2.

The estimators b1 and b2 are best within their class because they have the minimum variance. When comparing two linear and unbiased estimators, we always want to use the one with the smallest variance, since that estimation rule gives us the highest probability of obtaining an estimate that is close to the true parameter value.